The Student Judicial Court (SJC) is the judicial branch of the Undergraduate Student Government. The role for SJC is to interpret the USG Governing Documents and recommend procedural changes, serve as an appellate court for cases heard by other student judicial bodies, aid in the appeal process over University-issued parking tickets, and oversee the elections process of USG senators and executives.

The Student Judicial Court is composed of seven justices who are appointed either at the start of the administration or at the end of an administration to ensure SJC is its own advisory body. During the first rounds of appointments, the current President will open an application around the end of their administration and they will appoint three justices to serve. The second rounds of appointments will occur when the new administration has been decided by the USG elections, when they will open an application and appoint three justices. All Justices will be sworn in on the Inauguration Day with the rest of the Legislative and Executive branch. 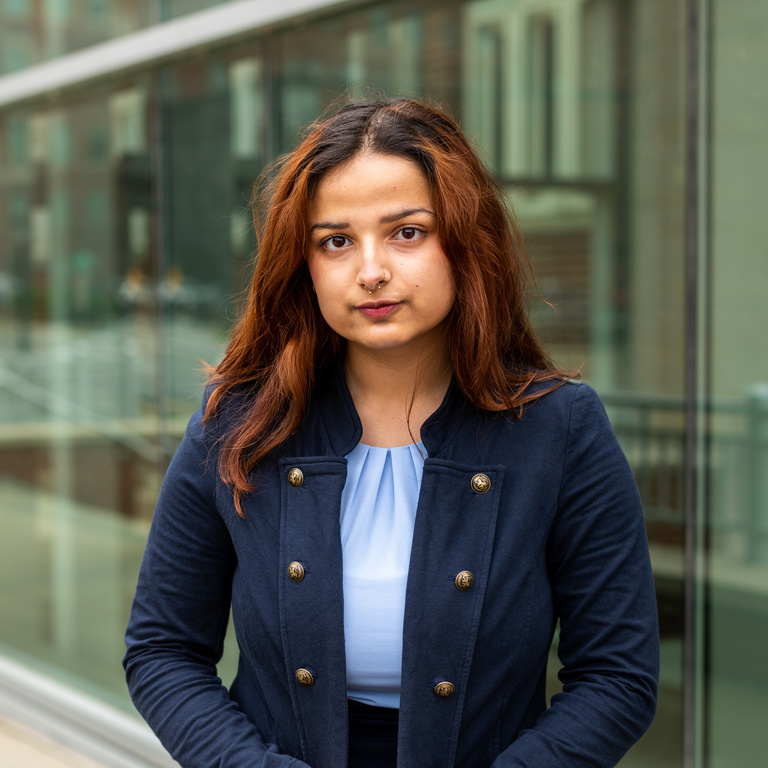 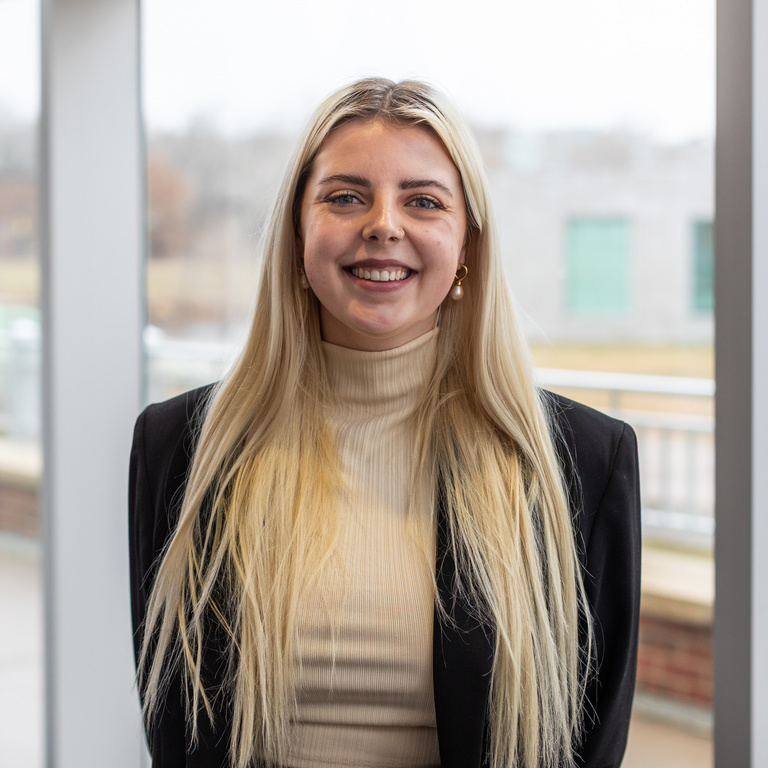 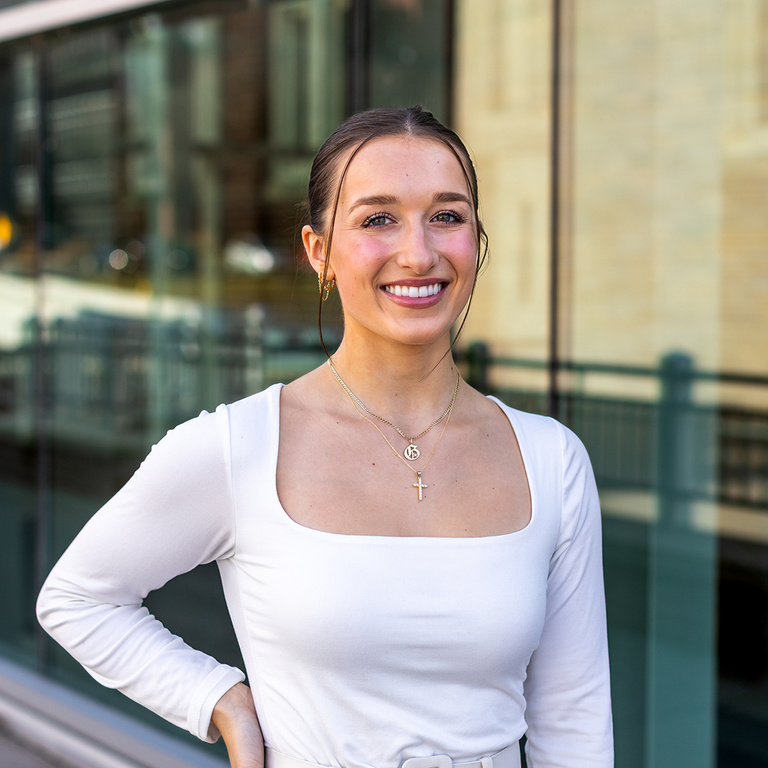 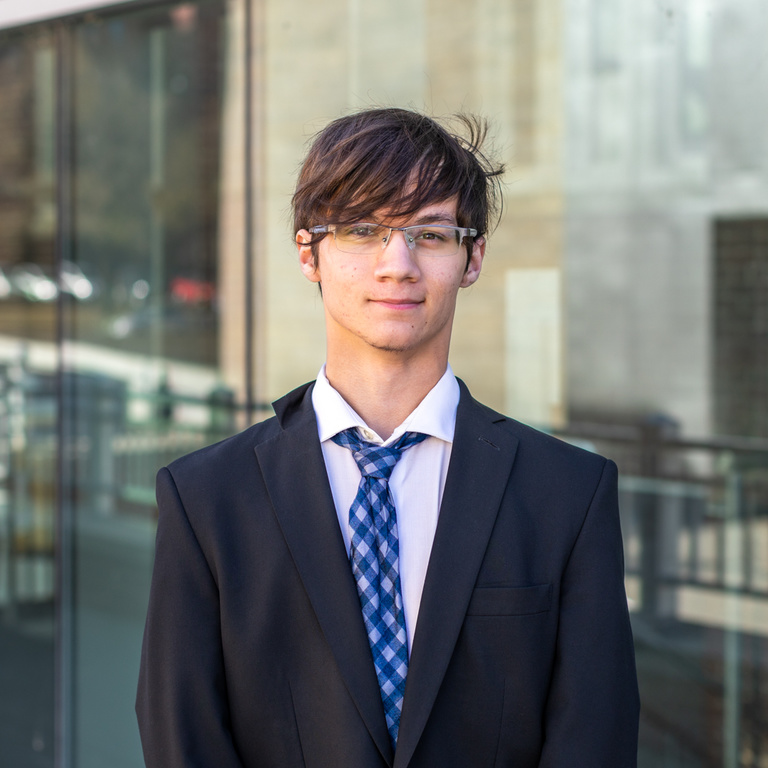 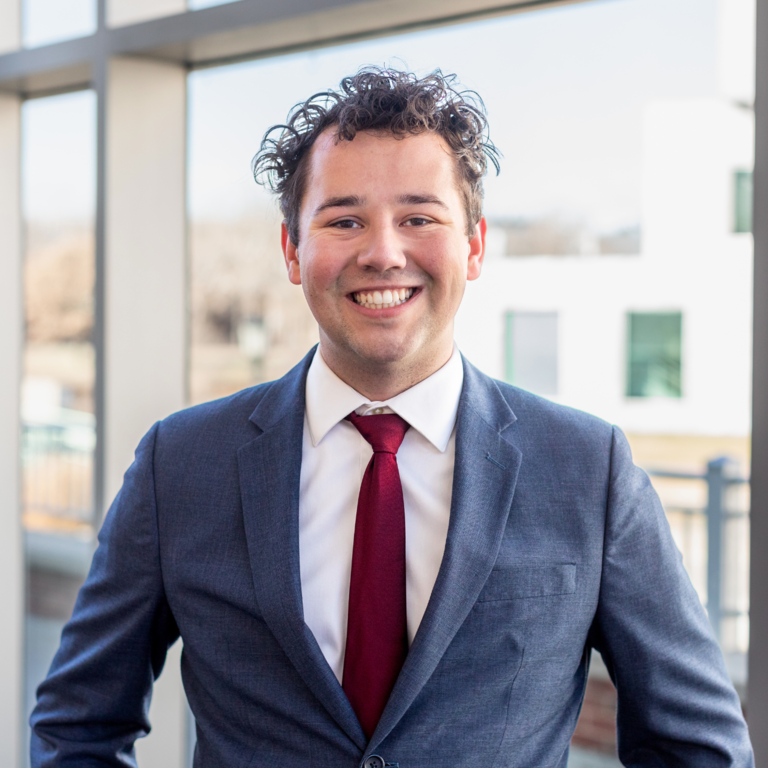 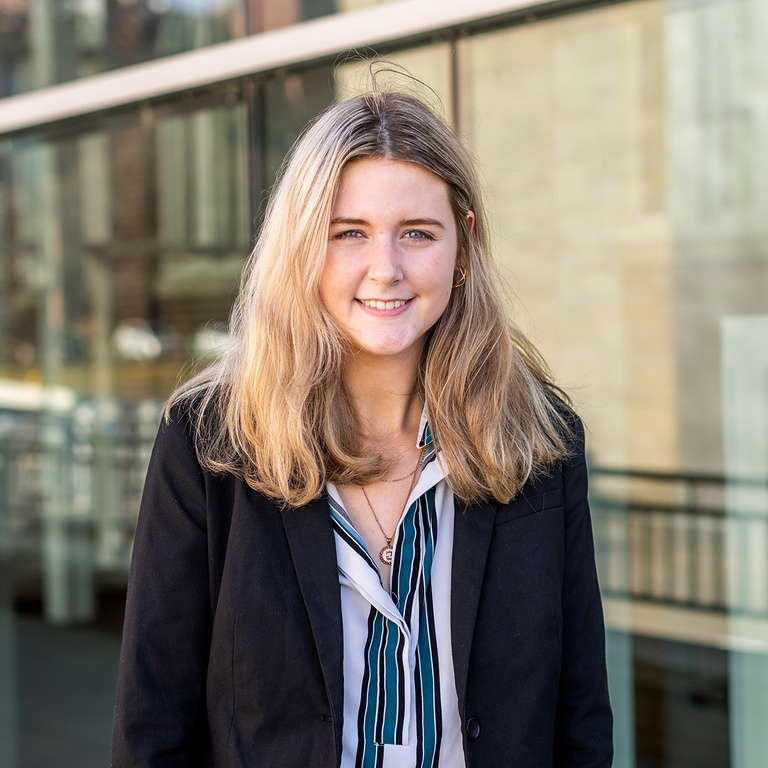